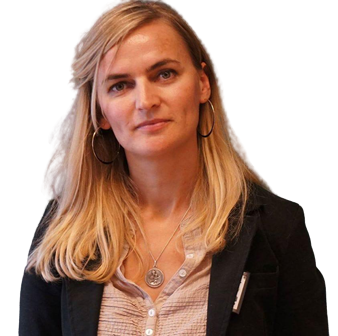 Angelka Marjanovic was born in former Yugoslavia where she obtained her English and Croatian language teacher’s degree. In 2001 she received a diploma for leadership and youth work from the Swedish School of Education and Community and in 2007, received a Bachelor’s diploma in English language from HU Utrecht.

She has been teaching children and adults for 14 years at several Dutch, Bosnian, and English schools. Before she became a teacher she had worked as a translator for Dutchbat for almost 3 years. She is married and has 3 sons and a daughter. In her free time she likes to read, listen to music, and to various podcasts and videos.